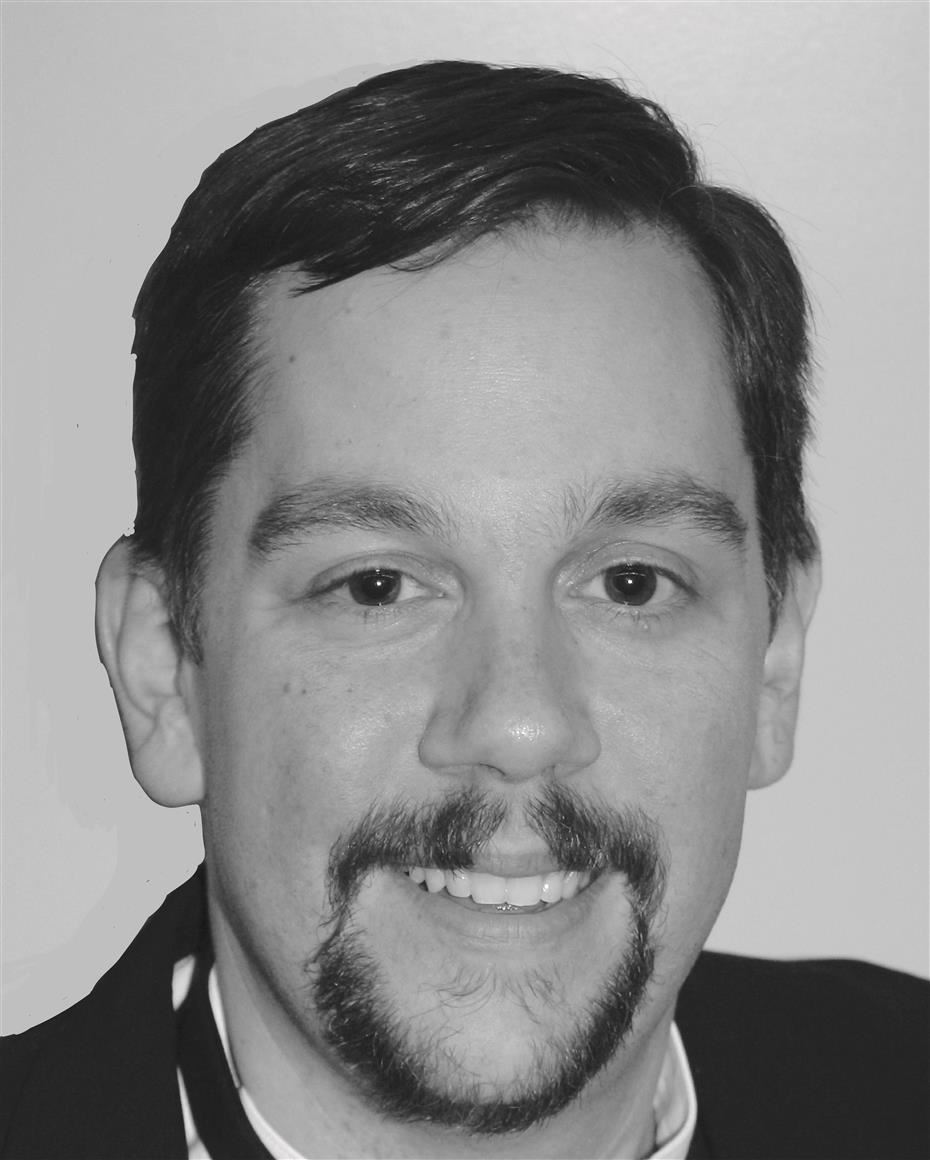 Mr. Bohrer has been teaching choral music for the past twenty one years and joined the faculty at Pittsford Central School District in 2017. He holds degrees in Music Education and Performance from Ithaca College and the Eastman School of Music. An active performer, Mr. Bohrer has appeared with Rochester Lyric Opera, the Rochester Oratorio Society, and recently played Tevye in Webster Theatre Guild's "Fiddler on the Roof." In 2016, Mr. Bohrer was awarded Outstanding Choral Educator award by the Rochester Philharmonic Orchestra.

He is also very active in community theatre, including directing for Webster Theatre Guild and the Brighton Summer Arts theatre program.

Mr. Bohrer resides in Irondequoit, where his wife is a school librarian and his son Charlie attends Irondequoit High School.