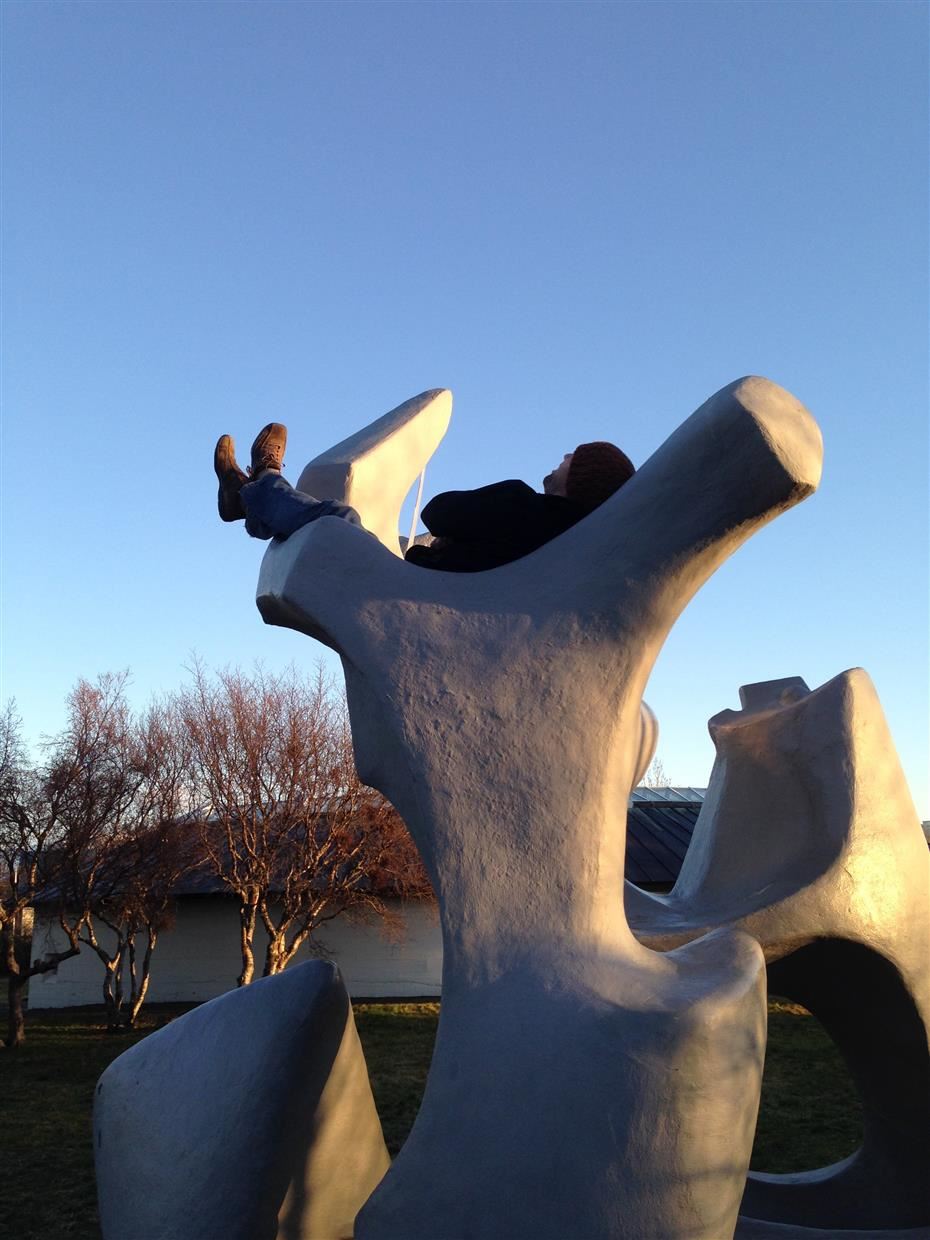 Links to other websites are provided for the user's convenience. As these web sites are independently maintained, the Pittsford Central School District is not responsible for any information, facts or opinions contained on any of these web sites.
Copyright © 2002-2020 Blackboard, Inc. All rights reserved.